It’s fair to say that NASA has been at the forefront of off-world driving for a number of years now. After the Pathfinder mission in 1997, NASA’s sent 3 more rovers to the Red Planet and each of them has been extremely successful. A fifth American rover - nicknamed Perseverance - will be joining them in 9 months if - and that’s a bit if - all goes well. While one common misconception is that the primary focus, or objective of each current rover was to search for life, the Mars Perseverance Rover is the first that has the main goal to find biosignatures that signal life once existed on the surface of Mars - and may still.

The UAE launched their Mars orbiter successfully on the 19th of July, however, most government space agencies haven’t had much success in launching missions to Mars - almost one-third of probes and rovers sent to Mars have failed. Regardless of the reasons for failure, one thing is certain - getting to Mars is certainly not a cakewalk.

All the signs point towards a successful launch, however. NASA’s learnt a lot since their catalogue of failures at the dawn of the space race; this has led to the last 10 missions to Mars (launched by NASA) being successful, with this statistic dating back to 2001. 7 hours ago, NASA announced that the launch is going ahead and the rover’s Twitter profile is sending out a lot of exciting news.

At AC0/RD, we've been privileged to work on rover projects with NASA's Jet Propulsion Laboratory (JPL). This includes the custom version of the Open Source Rover, as well as adding Arduino tutorials to the official OSR Repository; however, our highlight was competing in this year’s JPL Space Challenge.

A brief history of our exploration of Mars Since mankind first began to look at the stars, we’ve always been fascinated by the “wandering stars”; today known as planets. The reddish tinge of Mars gave the planet its name - after the Roman god of war. The planet of Mars has had more missions sent to it by humans than any other planet.

NASA’s Mariner 4 was the first successful mission to Mars ever, in July 1965. It was a fly-by mission - which basically consists of a probe flying past a planet, taking a bunch of pictures and other readings, and then shooting off into space. It wasn’t until 1971, 6 years later, that a man-made object entered orbit around Mars. Again, it was a NASA/American probe - Mariner 9. It orbited roughly 9,000 kilometers above the surface of Mars, and we got our first true close-up images of the Martain surface a few months of dust storms (arriving in May 1971, a few months of dust devils meant that we wouldn’t get too many clear photos). Over 7000 photos were taken over an 18-month period. It’s expected to orbit Mars until at least 2022, however it’s currently inactive.

The Soviets were the first nation to send probes to Mars, however none of them were successful (in fact, the Mariner 9 probe was also the first man-made probe to orbit another planet).

In 1976 the two Viking landers landed on the surface of Mars, along with two orbiters, with one of the goals being to search for evidence of life on the Red Planet. While unable to conclusively prove that life had ever existed, they sent back the first colour panoramas of Mars.

The Phobos program by the Soviets had the main objective to explore the two moons of Mars (likely captured asteroids) - Phobos & Deimos. Phobos 1 lost contact with Earth en route to Phobos, while Phobos 2 was marginally more successful, taking photos of the moons but failing just before it was about to launch a lander in 1988.

NASA’s Pathfinder lander arrived at Mars in 1997. Currently called the Carl Sagan Memorial Station, it was the first mission to involve an automated rover off-world. It paved the way for future Mars missions. 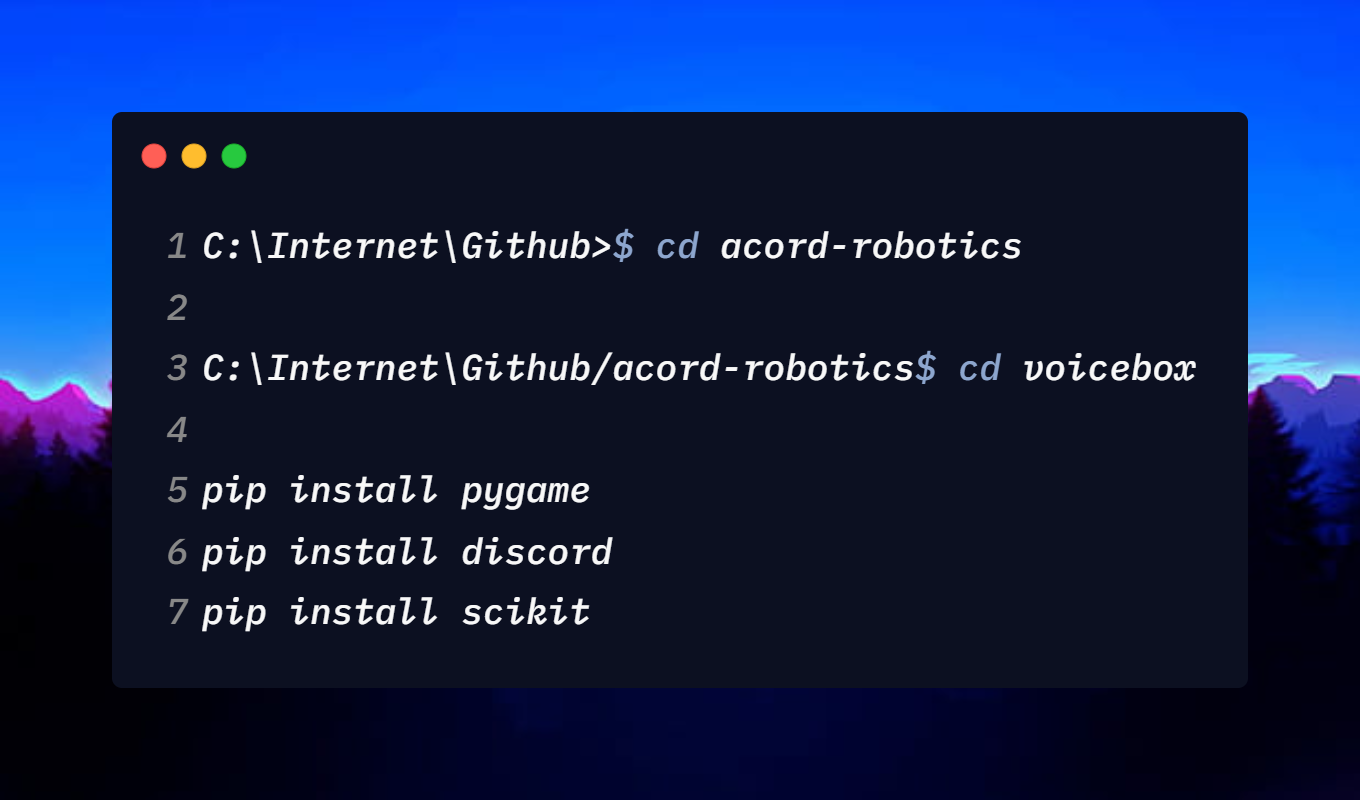 As someone that customizes my devices frequently, it's surprising that I've never really touched the terminal, or as it's known on Windows - the command prompt. Let's fix that

LArbuckle Design
—
A look at the Mars 2020 Rovers
Share this 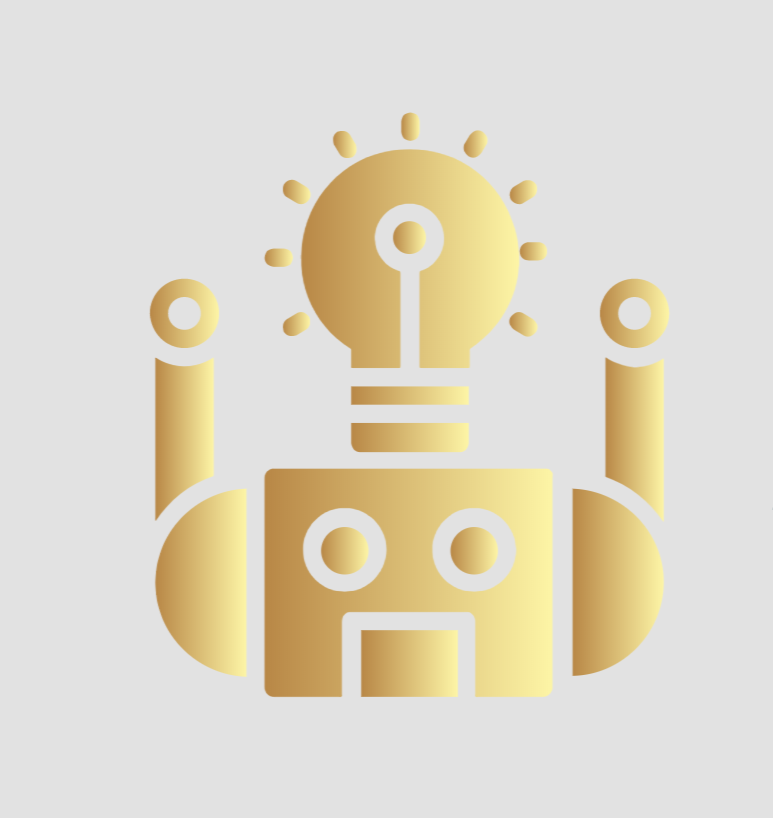